Many car subsystems interconnect with each other and the in-vehicle infotainment (IVI) system via various bus topologies. The exact bus type and protocols vary widely between manufacturers (and even between different vehicle models of the same brand); examples include Controller Area Network (CAN) bus, Local Interconnect Network (LIN) bus, Media Oriented Systems Transport (MOST), as well as automotive-grade Ethernet and TCP/IP networks such as BroadR-Reach.
The Android Automotive hardware abstraction layer (HAL) provides a consistent interface to the Android framework regardless of physical transport layer. This vehicle HAL is the interface for developing Android Automotive implementations. 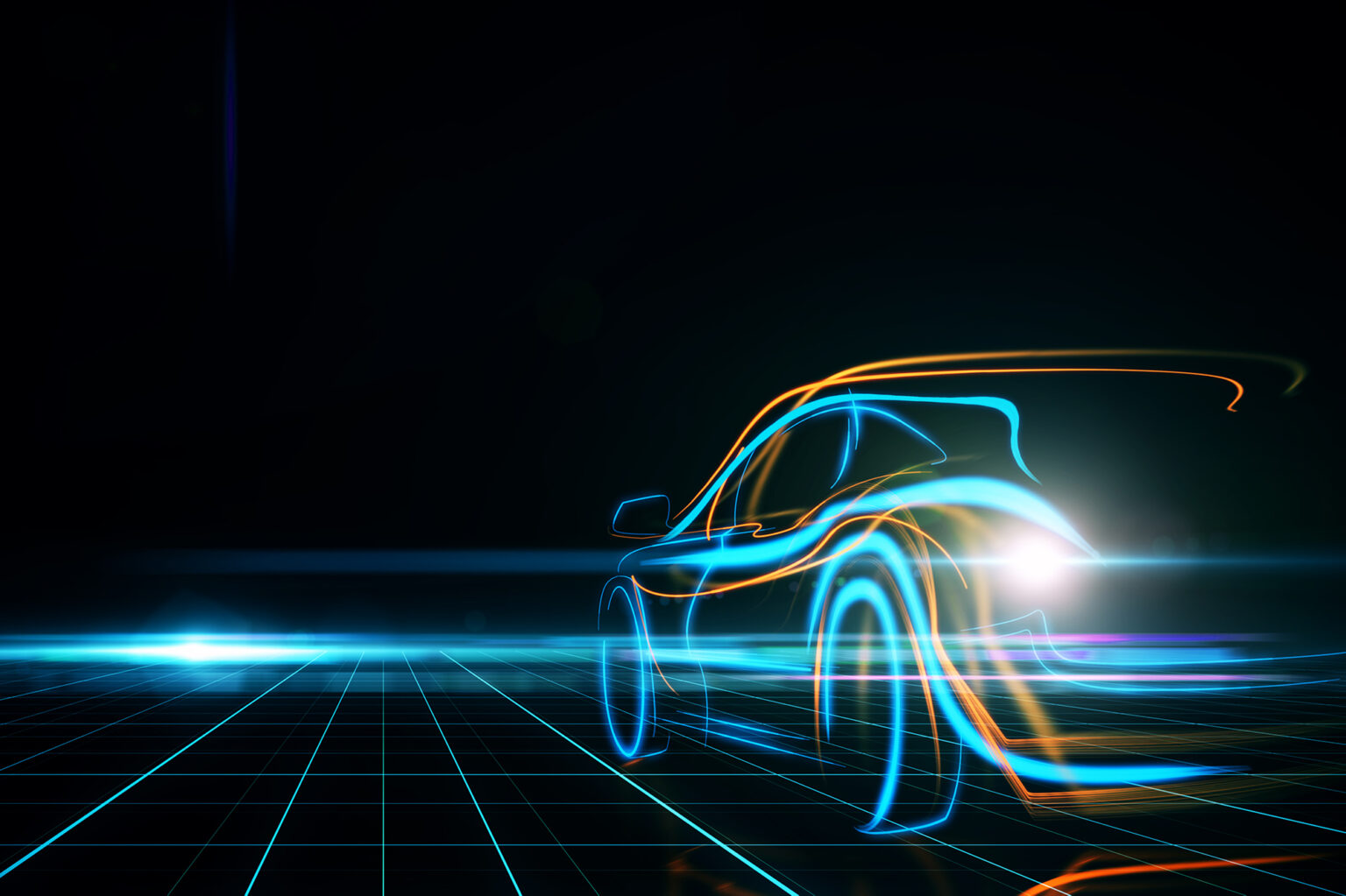 System integrators can implement a vehicle HAL module by connecting function-specific platform HAL interfaces (e.g. HVAC) with technology-specific network interfaces (e.g. CAN bus). Typical implementations may include a dedicated Microcontroller Unit (MCU) running a proprietary real-time operating system (RTOS) for CAN bus access or similar, which may be connected via a serial link to the CPU running Android Automotive. Instead of a dedicated MCU, it may also be possible to implement the bus access as a virtualized CPU. It is up to each partner to choose the architecture suitable for the hardware as long as the implementation fulfills the interface requirements for the vehicle HAL. 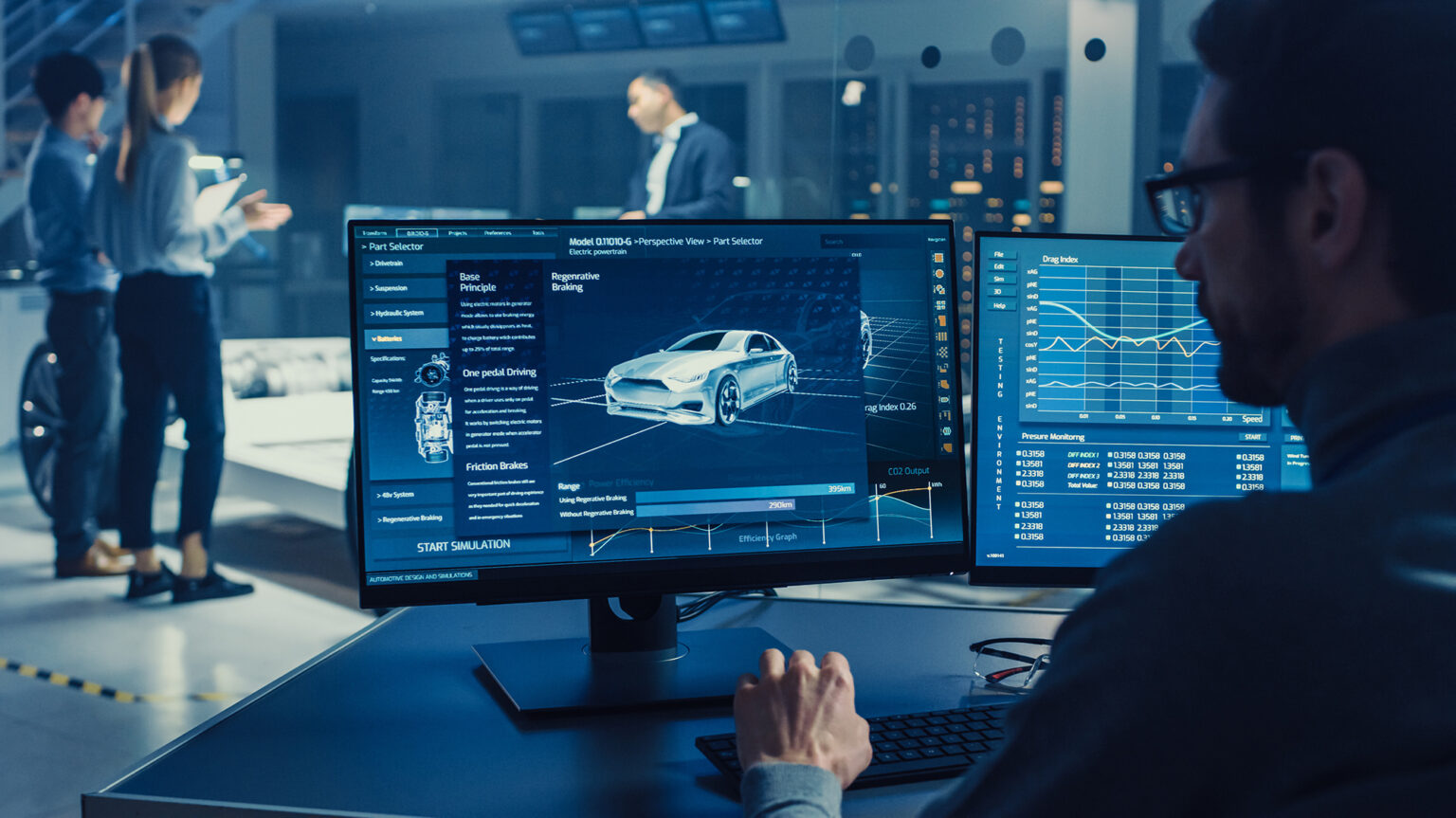 Need it even faster?

Our team can easily scale talent to meet whatever needs or deadlines arise, to make sure deadlines are met with quality output.

Explore Our Other Automotive Solutions

Echelle nurtures team members to excel in the specific needs of each individual client. Our employees are trained to directly serve our clients, as well as, troubleshoot issues at a moment’s notice.